St. Martha’s Guild meets monthly throughout the year. Devotions are read at the beginning of every meeting in keeping with the group’s underlying foundation of faith and dedication to local charities. Individuals from the church and/or those associated with local organizations are frequently invited to give a brief presentation at each meeting.

Regular Activities Run and Sponsored by the Guild Over the Years Have Included :


St. Martha, the Patroness of Homemakers

St. Martha of Bethany was the sister of Lazarus and Mary, and her story is recounted in both the Gospels of Luke and John. Bethany is near Jerusalem, in the province of Judea.

When Jesus was preaching in Judea, he often stayed at the home of Lazarus, Mary and Martha. Martha, the older sister, was in charge of the home and took great care to prepare meals and ready the abode whenever Jesus came to stay. Mary was more concerned with listening to Jesus speak.

Because of her gracious hospitality, Martha is considered influential and sacred with regard to domestic duties, reception/welcome and nurture.

History of St. Martha’s at the Church of the Saviour

The group met in various locations—including the former Church of the Saviour, which was located where Route 80 is now. Once the present church was built, St. Martha’s Guild began meeting in the parish hall, which is where the meetings still take place.

Evelyn Thompson has been a member of St. Martha’s since its inception on December 18, 1956. The members held their first Christmas party on December 23, just five days after establishing the guild. Meetings were held twice per month at members’ homes while the new/present church was being built. At this time, each member paid 50 cents per meeting, and subsequently, $10.00/month toward operating expenses.

Evelyn has served as president of the guild among other leadership roles. She and long-time member, Joan Schlager are currently dedicated bake sale coordinators, raising funds to boost St. Martha’s outreach efforts. 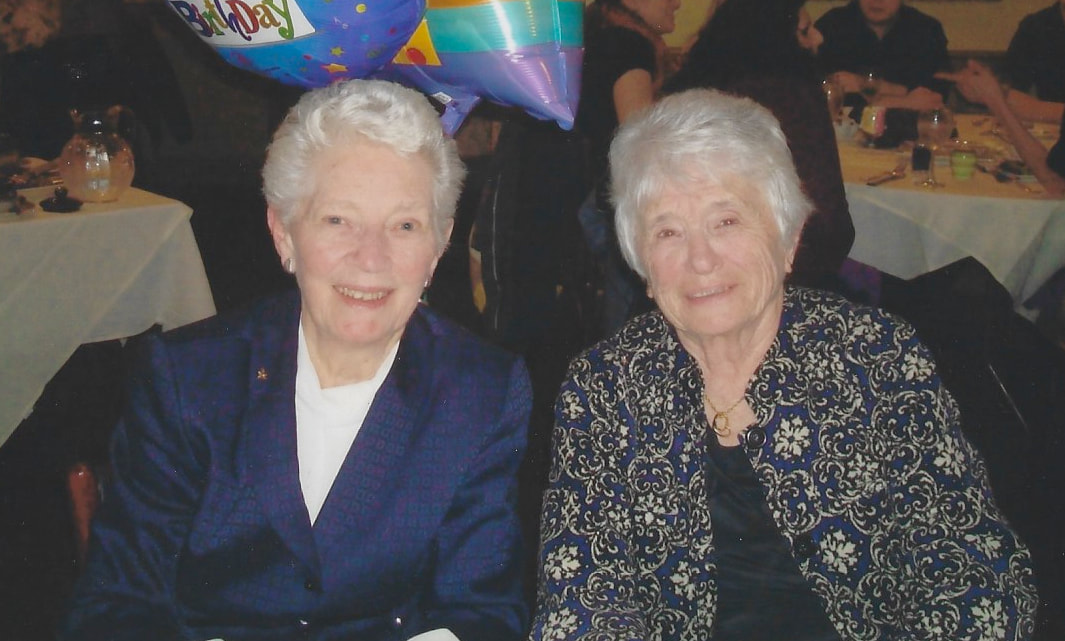 Both Evelyn and Joan were recognized by the Episcopal Church David Haag Award in 2016 for their outstanding service and dedication to Church of the Saviour in Denville.